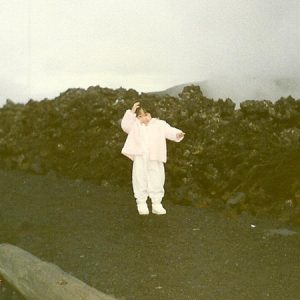 I have been traveling for as long as I can remember.

Nine cities, two countries, eight schools, before the age of 14.

I’m a military brat, which means I constantly reinvent myself. Long distance roadtrips and sleeping on motel room floors were pretty standard, and my lust for travel continued on into adulthood, when a typical weekend meant hopping in my car and driving a few hours from my home in central Virginia into the woods or a nearby town.

I often feel more at home on the road or in an unfamiliar place than I do in my own apartment.

Living in Virginia had its perks. I was always a hop, skip, and jump away from the Shenandoah National Park and Appalachian Trail, or if I craved the city life, Washington DC, Philadelphia, and New York weren’t too far away. Throughout the years, I visited Asheville, Savannah, Burlington, Portland, Baltimore, Cape May, Milton, Ithaca. But through these trips, the fact remained—I never traveled alone.

In fact, I never really went anywhere by myself. Being of the female species, I was frequently told to abide by the buddy system and never appear in public after dark. Okay, it wasn’t that bad, but despite my independent nature, I typically didn’t like going to the movies by myself, let alone traveling solo. It wasn’t that I was scared or uncomfortable, per se. It was more that I wanted to share the experience with other people.

Then in 2014, I had the opportunity to go to Spain for work.

I was 26 at the time, and my first instinct was to do whatever it took to convince my partner at the time to come with me. He was not into it. However, I was not about to pass up the opportunity to travel abroad, so I packed my bags and booked a flight to Barcelona. 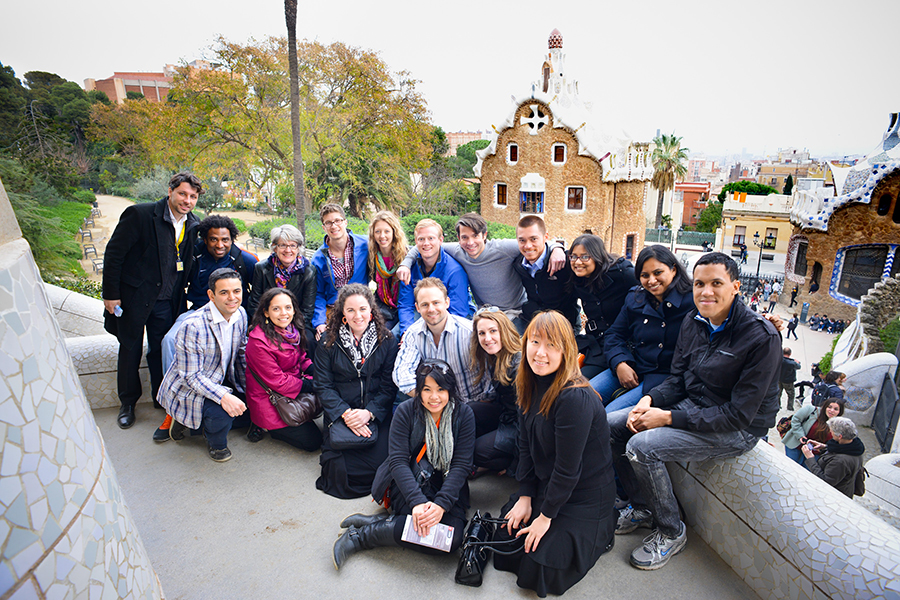 After spending a week in Barcelona taking a Design Thinking class, I branched off for another week of traveling solo to Granada, Sevilla, and Madrid.

Traveling solo in Spain was the first time I got to travel on my own terms.

Sharing a travel experience with friends has its perks. You’re pushed to try things you otherwise wouldn’t think of doing, you have support when things get stressful, and it makes retelling those crazy stories when you return home all the more fun!

However, if I didn’t take the time to travel on my own, I wouldn’t have talked to so many strangers. Some of my fondest memories were of striking up random conversations with a local on the train from Barcelona to Granada, waking up a fellow Airbnb guest by accident at 7am when I arrived several hours earlier than planned (our host was apparently STILL out partying…whoops!), and running into two women from North Carolina who shared a mutual hatred for Duke and seemed like the only other people in Spain who cared about the Final Four tournament.

I also learned what I actually wanted to get out of traveling. Prior to my trip to Spain, a lot of the focus was on eating and drinking, and the majority of the budget typically went towards renting a car and staying at nice hotels. Being by myself, I learned I preferred the backpacking lifestyle and that I would much rather couchsurf or find an Airbnb with hosts who wanted to get to know their guests, and public transportation didn’t bother me. Besides, you learned way more about a culture’s food by grocery shopping and cooking with someone in the kitchen than you did by walking into a random restaurant and ordering off the menu.

After returning from Spain, it was difficult to go back to my old way of traveling. While I certainly don’t mind splurging here and there, having a straightforward itinerary on imperfectly paved roads and comfortable beds left me with a sense of boredom.

Things changed a bit when I decided to sell my car, pack my things up, and move from Virginia to the third largest city in the United States, Chicago.

While public transportation made it incredibly easy to get around the city and explore, not having a car made it difficult to leave. In Virginia, I could easily take a weekend away from home, but after moving to Chicago, it took several months before I was able to even leave the city limits. And while the Midwest certainly had its gems, travel destinations were much more spread out than on the East coast.

There were weekend trips to Starved Rock, Michigan City, Madison, and Bloomington. In the summers, a co-worker and I would go up to Lake Geneva in Wisconsin for sailing. But because I didn’t have a car, I was dependent on friends with vehicles or had to spend the money to rent a car, which adds up really quickly. It wasn’t long before I found myself trying to balance an unsustainable lifestyle, both in costs and in time spent away from home and work.

Something had to change.

As I turned 30, I started to seriously think about how I wanted the next decade of my life to look. If my early 20s was characterized by being caught up in the typical American rat race of establishing a career, building capital, and starring in a real life rom-com, and my late 20s was all about “finding myself,” I wanted my 30s to just be about living, learning, and being comfortable walking in my own boots. So after saving up money, I quit my job and traveled across southeast Asia for three months. 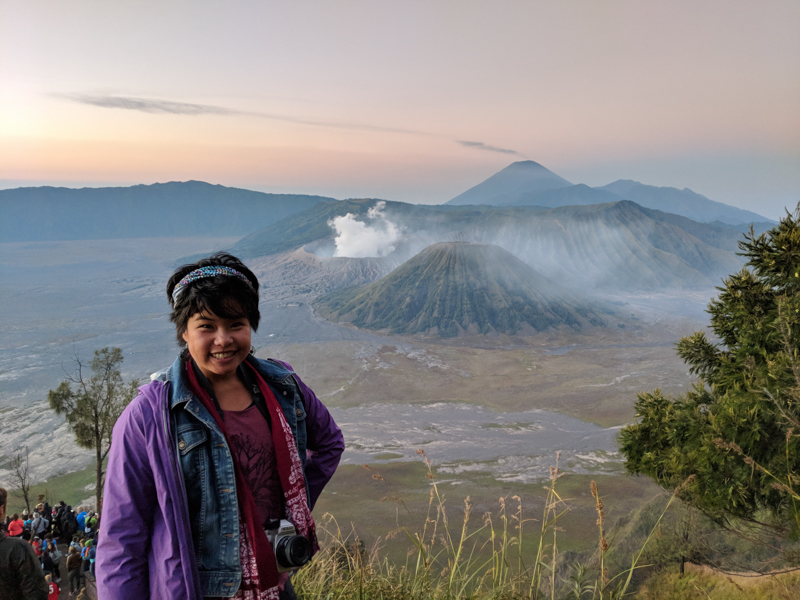 I learned many things on that trip, but the most important lesson was realizing what made me happy—exploring the world, meeting new people, understanding other perspectives, and getting outside of my comfort zone—and figuring out how to live a life that fulfilled those desires.